When We Are Kings 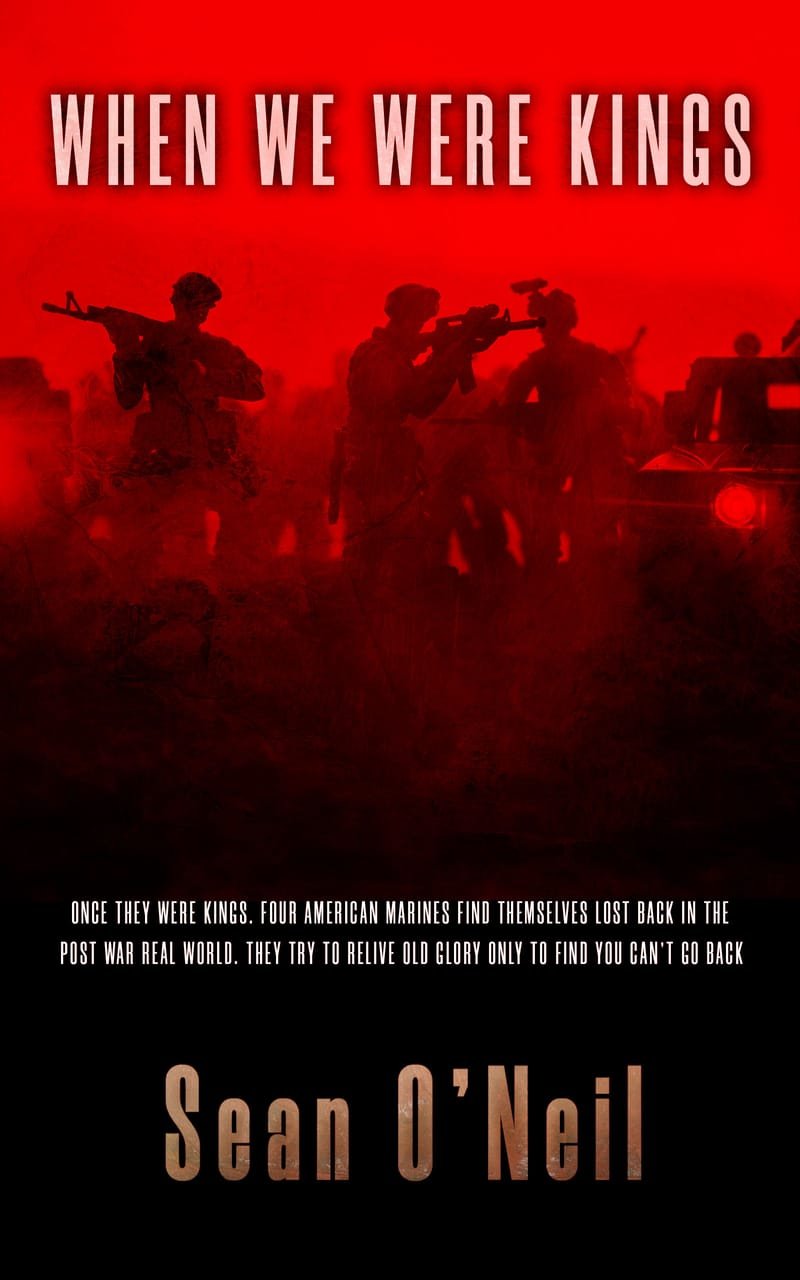 Four American marines from a small Midwest town enlist in the military and become marines. Ultimately they end up serving in Iraq and see some real action. After one very difficult firefight their unit is given a weekend pass. One of the four marines is a movie buff and one of his favorite movies is Last Tango in Paris. He convinces the other three to do Paris for the weekend. The weekend turns out to be legend, they have the time of their lives, they are kings for a weekend. A few years later, the war is over and they are back in the Midwest in dead end jobs, failed marriages and relationships. They struggle as veterans getting the help, they need. They deal with PTSD, VA issues and the ability to adjust. What they do have is Friday’s at the local bar and the legacy of what they were. The talk ultimately always goes back to Paris, when they were truly alive and kings. One night, together they say screw it all and book tickets on the last flight to Paris. They discovery in Paris, that you can't go back.