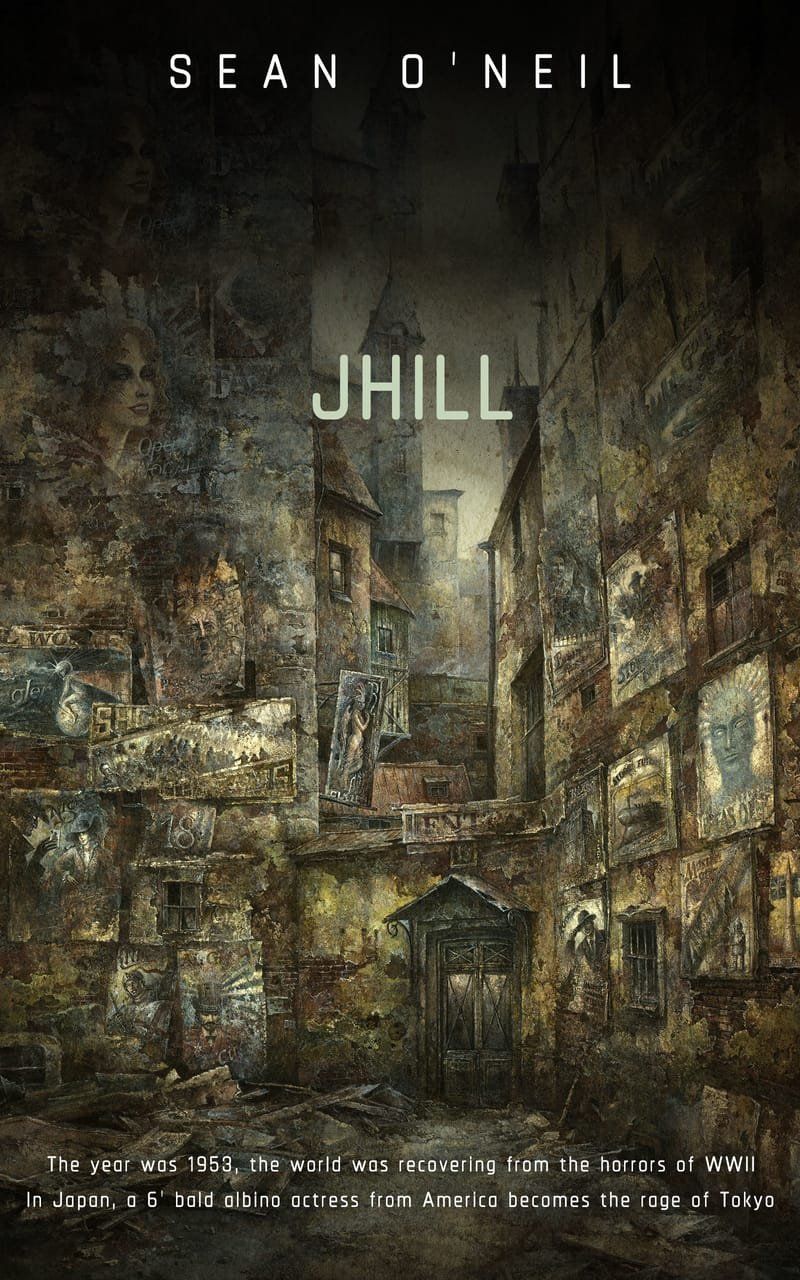 It's the late 1950s. A six foot tall, albino. American actress named Jhill who is struggling for work ends up in Tokyo, a city which is still recovering post World War II. She becomes part of a craze of a new wave of silent films. The Japanese, in need of entertainment fall in love with Japanese silent black and white remakes of American classics. She's statuesque and becomes all the craze for the Japanese men and is suddenly the biggest film star in Japan. A news crew from Time magazine heads to Tokyo to interview her. One of the men in the crew, a 24 year old recent graduate, catches the eye of the 48 year actress known only as Jhill. They begin a passionate but bizarre love affair and she introduces to a very unusual underworld. Ritual killings and cage matches amidst opium fueled orgies. She drags him down through a depraved Tokyo to an unknown end.